Will Tablets Replace the Desktop Computer? 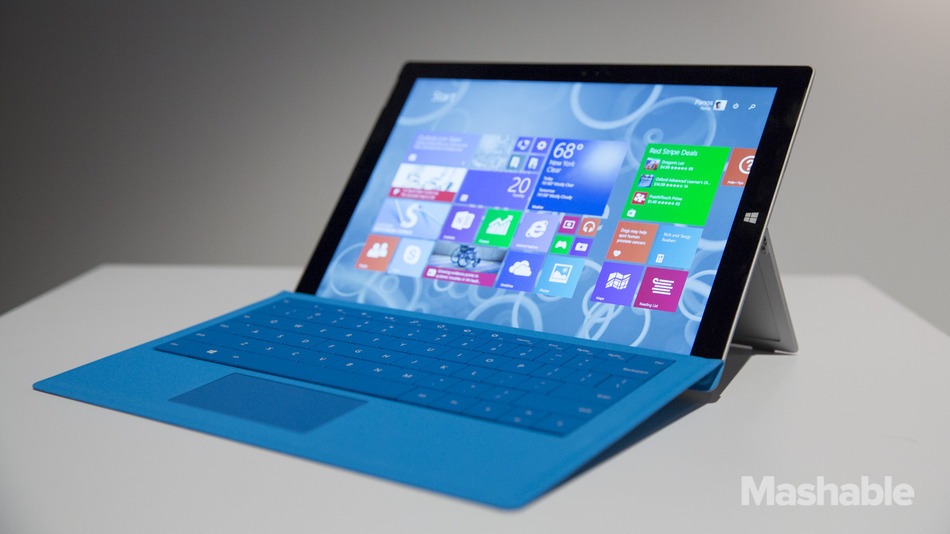 This year, tablet sales are expected to surpass the sale of personal computers, indicating that tablets are, for the most part, replacing the traditional desktop PC. While that doesn’t mean that the PC will go away entirely, it does seem as though casual tasks such as streaming media, web browsing and simple games are moving towards the tablet.

For a large part, most people used their home PC for browsing and other casual activities — all of which are easier to do on a tablet. Streaming video, in particular, has made tablets more usable than a conventional PC because they don’t require storage and are portable and easy to hold.

As technology has gotten smaller and more powerful, so have tablets. The processing power, memory and hard drive space of tablets are rapidly increasing, making tablets a more viable solution for PCs than they have been in the past. And there’s the fact that a tablet is generally a little cheaper than a PC, especially on the lower end.

But the big thing about the tablet is how portable it is. With battery lives that far exceed most laptops and netbooks, a tablet can be brought anywhere — work, school and on the go. Tablets also serve as multimedia devices, easily recording video, audio and photographs. Thus, they have a significant amount of use that a computer cannot replicate.

The Limitations of the Tablet Device

Modern tablets do have some limitations. They likely won’t replace the work desktop computer for some time, because they don’t yet have the technological capacity. As they are quite small, they don’t provide a comfortable viewing surface for lengthier sessions of work or browsing. And their simplicity is a double-edged sword: computer savvy individuals who want to customize their experience, run specific programs or just have access to their entire system will not find a tablet device advanced enough for their needs.

There are also a few things one might want to keep in mind about sales statistics. In general, a household would purchase a single home PC and likely not replace it for three to five years. Tablets, on the other hand, are often upgraded and usually purchased one per household member — thus, one would expect sales to rapidly outpace PCs even if actual usage was not.

Will tablets replace the PC? One might say they have already — in some ways, the tablet has become more ubiquitous than the personal computer in the traditional household, and PC shipments dropped drastically in 2013. For web browsing, streaming and other casual activities, most people will whip out a tablet rather than sit down at their desk. Tablets still have a little way to go before they can replace more technologically advanced computers, however, and there is still a need for a more open, easily customized system. As the decade progresses, it’s likely that personal computers will become relegated to power users, gamers and professionals who require more control, while other households will switch to the tablet.

← What Are The Top 3 Tablet Computers of 2015 For Business and Why?
The Samsung Galaxy Note 4 vs the iPhone 6 Plus →