Which 2015 Smartphone Has the Best Camera?

Whether you want to delve into the world of amateur nature photography or simply get some quick shots of your kids and your pets, a smartphone camera has become the most ubiquitous and go-to tool. Smartphone cameras today are extremely advanced, with a myriad of useful functions and incredibly high resolution images. But not all smartphone cameras will give you the crystal clear quality you want. Here are a few of the best. 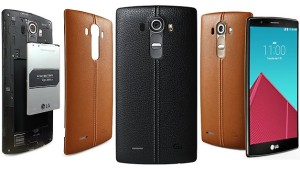 The LG G4 may very well be the phone of choice for those who want a balanced picture between front-facing and back-facing cameras. The main camera of the LG G4 has 16 MP resolution, while the front camera has 8 MP — one of, if not the, best ratios available. It also captures ultra high definition video (2160p) at 30 FPS, though it does not have a hardware camera button. 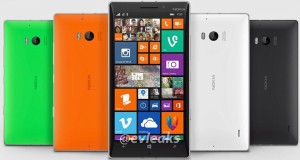 With a whopping 20 MP of resolution, Microsoft’s Nokia Lumia 930 can give many point-and-shoot cameras a run for their money. While its front-facing camera is rather lackluster (1.2 MP), it does have a dedicated camera button and can essentially be used as a digital camera by those who want to take some quick, professional-looking snaps. 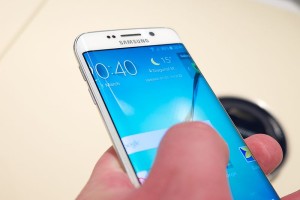 The Samsung Galaxy S6 has some fantastic technology in it, including an incredible 16 MP camera and the ability to shoot in 2160p. The front-facing camera, at 5 MP, is decent as well. But the Samsung Galaxy S6 is actually held back by a curious flaw: it has no dedicated hardware camera button, so you need to be in the phone itself to take a picture. 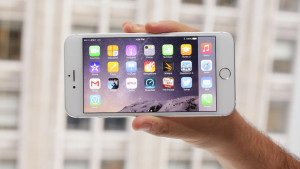 The major differences between the iPhone 6 and iPhone 6 Plus are in the build — the camera in each is the same, with 8 MP resolution front, 1.2 MP back, and the ability to capture video at high resolution 60 FPS. But there is a certain advantage to the iPhone 6 Plus: you can view the images on a larger screen, both as you take them and as you go to review and edit them. The iPhone gets bonus points for having an intuitive and easy to use camera app. Though the iPhone has a lower resolution than many other phones, it makes up for it in color balance and light sensitivity. 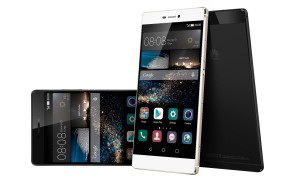 This new introduction into the smartphone market, the Huawei P8 has a 13 MP main camera, an 8 MP front camera and the ability to record at 1080P 30 FPS. The Huawei P8 is a stylish entry-level smartphone that is more affordable than many competitors, and takes some great photos to boot.

Not sure which one to pick for the pics? Try them out yourself! Each type of smartphone has a different image sensor, so the images they capture will have their own unique feel — and this is apart from the actual image capture software which can be very different. It’s always best to test things out yourself before making a decision.

← What Are the Most Expensive 2015 Smartphones in the World, and Why?
iPhone 6 Screen Repair →