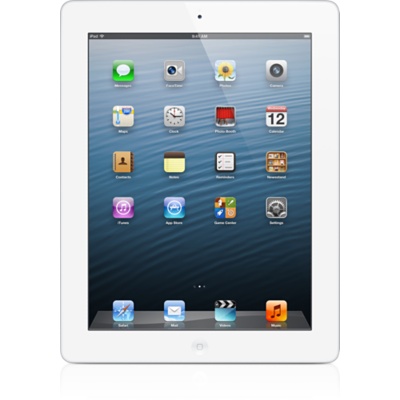 A tablet computer is a mobile computer that is fun to use and easily transportable. However, they have been known to break, and in that case, what is one to do?

Is your tablet in need of repair? You’ve found the right place! We repair, including, but not limited to:

And many, many more!

As you probably know, a lot of things can go wrong with your tablet computer, especially if you have children. They can accidentally fall into water, or dropped down the stairs, or shut down for no apparent reason. There are numerous parts to a tablet computer that can malfunction that Go Gadgets can fix and/or replace for you. From the battery, graphics cards, WiFi components, USB docks/power supply, speakers, cameras to even the microprocessor itself Go Gadgets has the parts and the expertise to fix practically any use that might arise with your tablet computer.

Need a repair? Go Gadgets can help. We have the best staff in town with tons of expertise fixing any kind of gadget out there, not just tablet computers. Stop by and see us today: