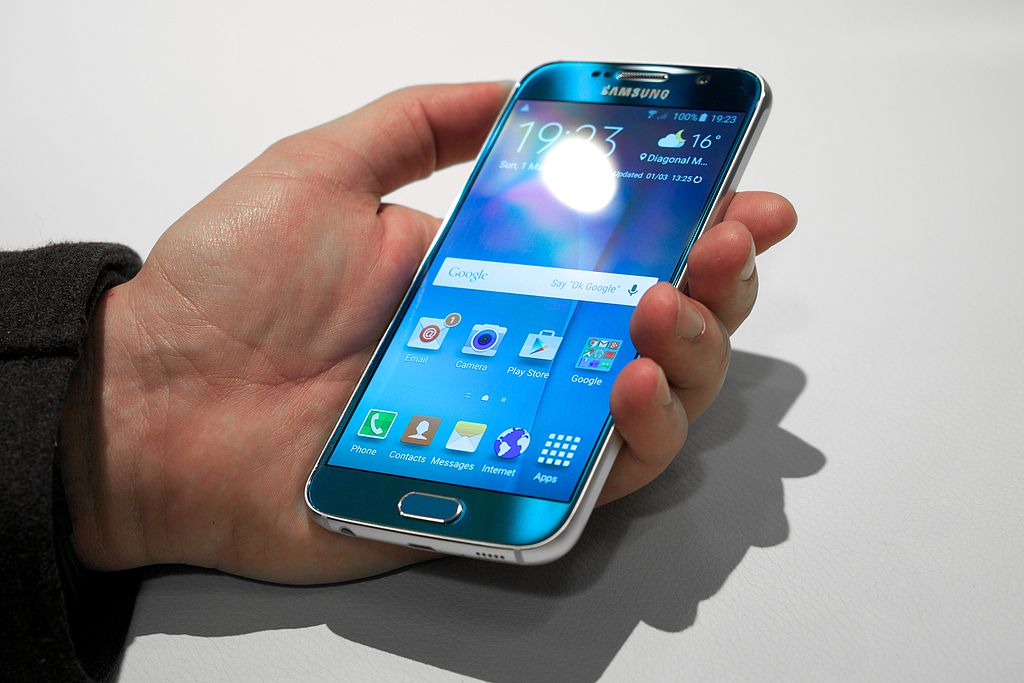 According to a number of users, the Samsung Galaxy S6 is the best phone available on the market today. Also, after the plastic covered nonsense offered by the Galaxy S5, the latest version is quite impressive.  Samsung put quite a bit of time and effort into the Galaxy S6, almost starting from scratch, replacing a number of people on the design team in order to ensure the device was really something special.

One of the most notable changes for the S6 was the metal casing. After plastic debuted for the S5, many Samsung lovers abandoned ship. It features a 5.1-inch screen that takes up most of the front. However, it is an elegant design that feels nice to use.

The general phone layout is well designed. On the left you find the volume buttons and the right the power button. The home button has been upgraded to deliver an extremely quick, solid quick. While this may not sound too impressive, these features were simply not present on the last model, so users will be happy with these simple, but effective, changes.

The super AMOLED display provides users with crisp and clear whites, which means that even darker scenes are

easy to see. Also, the display now has more pixels than it ever has, with 1440 by 2560. This means that this is the sharpest display currently available on the market.

There is no question that Samsung has definitely stepped up to the challenge created by users. The Galaxy S6 is a better looking and harder working phone that makes the blunders of the S5 seemingly disappear.

Have a Samsung Galaxy S6 that you need fixed?  Please bring in your device to us today: