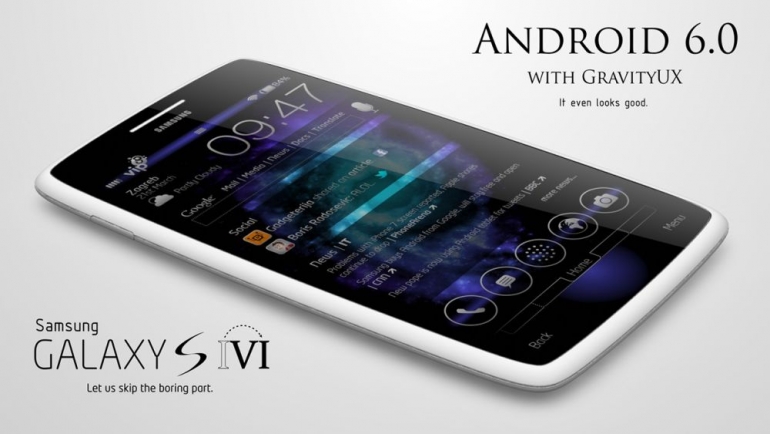 While there is no definite answer yet, the rumors are that the Samsung Galaxy S6 is going to be released sometime between March and April of 2014. Experts believe that the Galaxy S6 is going to moving away from the plastic frame to having more metal for a sturdier, higher-end look and feel. There will also be performance upgrades with a new 2.5 GHz quad-core Qualcomm Snapdragon 808 or 801 chipset which will amount to a longer battery life and 30% more efficiency, so if you thought previous models of the Galaxy series were fast, you haven’t seen anything yet!

Go Gadgets will be one of the first people to have the Samsung Galaxy S6, so we will be experts in repairing them before any repairs are needed. The Samsung Galaxy series is the preferred phone for the Go Gadgets (though we love iPhones too!) so if you have any issue with ANY Samsung Galaxy phone, don’t hesitate to bring it to us: