Adding Siri to your device, is it worth it? 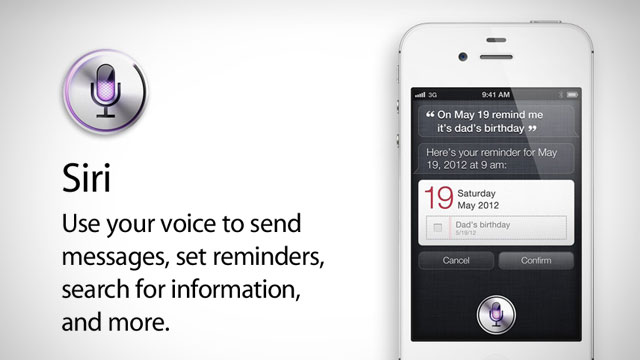 If you have came across this page then you are probably wondering “What is Siri?” or “How do I add Siri to my device?” Wouldn’t it be cool to have an iTouch or even an iPad that has Siri?

First off, we need to define what Siri really “is”

Siri is a software that lets the device answers questions for you. You could ask Siri millions of questions and Siri would have the answer for you.  Let’s say you were looking for a quick bite to eat close by.  Instead of finding a map or asking someone, you could easily just pull out your phone and ask Siri ” Where is the closest restaurant?” and Siri could pull up all the restaurants near you.

Now that we defined what Siri is, lets see which models and which versions Siri “supports”.

Okay, so we learned what siri is and what devices support siri, so the last question is how do i get siri on my device?

Getting Siri on your device:

Things you will need:

2nd step: Once you have added the source,  go to click on it and open that source and search for the Siri for either 5.1.X or 6.0.

3rd step:  After you have downloaded it, Go to settings – siriport.ru original – install certificate. It will open up in your safari browser and after the certificate installs then you will have Siri on your device!

If you have any troubles while installing Siri, feel free to call us at 702-202-9506 or bring it in and we will be glad to help you out get Siri on your device!