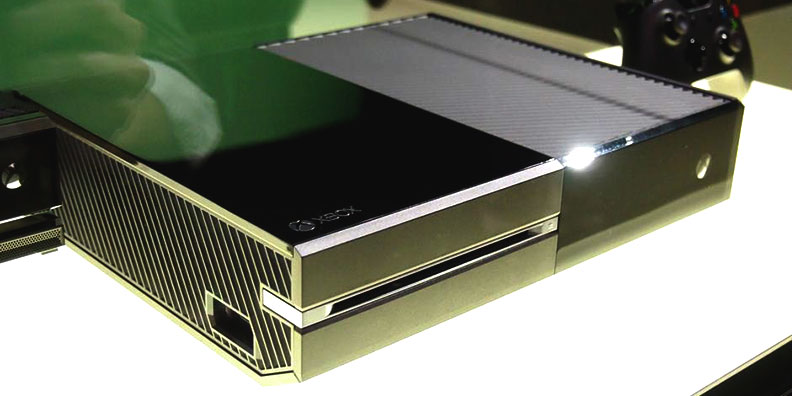 What kind of Xbox do you have? The original Xbox? The Xbox 360? How about the Xbox One? Since its release in 2001, the Xbox is the gaming console of choice for the Go Gadgets team. We have spent many hours of fun playing our own Xboxes, in addition to learning the insides and outs of every version of the hardware. You could say we are true Xbox afficionados.

We have tons of experience repairing Xboxes and can determine the source of the problem quickly. We’ll get you past General Hardware Failures in no time and we can also replace parts as necessary. We can fix anything related to the Xbox, whether you have audio/visual issues, power supply, RF module board, bad motherboard or optical drives, those are problems we can fix for you. We can also fix error lights and know all the common and secondary error codes to get the console running smoothly again. Your Xbox won’t even turn on? We can fix that!

Come visit us today and let’s get you back in the game!